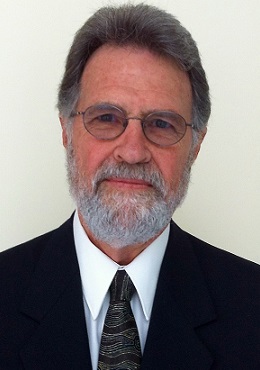 Kent J. Bradford is a distinguished agricultural scientist and seed biologist whose research spans diverse areas from seed germination and conservation to mathematical modeling and molecular biology. The author of more than 170 peer-reviewed research and extension articles and book chapters, Dr. Bradford joined the faculty at UC Davis in 1982 and is now a Distinguished Professor in the Department of Plant Sciences. In 1999, he founded the UC Davis Seed Biotechnology Center and continues to serve as its director. In that role and as interim director of the World Food Center, he seeks to facilitate public-private partnerships in research and innovation to improve crop performance, quality, and sustainability.

Throughout his career, Dr. Bradford has received numerous accolades, including a Fulbright Scholarship and the Faculty Award of Distinction from the College of Agricultural and Environmental Sciences at UC Davis. Originally from Texas, he earned his B.S. in Biochemistry and M.S. in Horticulture from Michigan State University and his Ph.D. in Plant Physiology from UC Davis. He has served as Chair of the Department of Vegetable Crops and as Vice-Chair for Teaching and Curriculum Development in the Department of Plant Sciences at UC Davis. 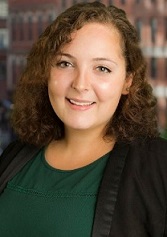 Kaylee D’Amico oversees the daily operations of the World Food Center, including project management, logistics, special events, strategic planning, finance, and more. Previously, she served as Operations Manager of Our Generation Speaks, an international entrepreneurship fellowship program held in partnership with Brandeis University and MassChallenge. She has also worked with multiple nonprofit organizations in the fields of city planning, economic development, and health care as a development strategist and logistics and marketing coordinator. Kaylee is originally from Boston, MA and holds a B.S. in Public Administration from Emerson College. 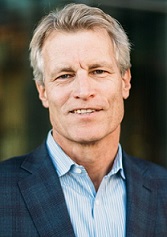 Dan Flynn promotes interdisciplinary and regional initiatives of the World Food Center.  He also serves as the Executive Director of the UC Davis Olive Center and as a Dean’s Representative on Strategic Initiatives for the College of Agricultural and Environmental Sciences. Previously, he was a Legislative Director and Consultant in the California Legislature. Dan holds a B.A. in Sociology from UC Santa Barbara and a M.A. in Political Science from Rutgers University. 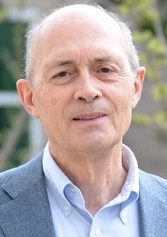 François Korn holds decades of experience facilitating agricultural collaboration. He founded SeedQuest, the central information website for the global seed industry, in 1992. Together with the UC Davis Seed Biotechnology Center in 1999, he launched Seed Central, a public-private partnership between the university and the seed industry that structures communication and research collaboration opportunities. François is a Lifetime Honorary Member of the American Seed Trade Association and serves on the Advisory Council of the Dean of the College of Agricultural and Environmental Sciences at UC Davis. In 2014, he received the college’s Award of Distinction as a Friend of College.

Get in touch with the World Food Center by contacting Kaylee D'Amico, Program Manager, via kgdamico@ucdavis.edu or 530-752-8759.

Contact the UC Davis College of Agricultural and Environmental Sciences at 530-752-0108.